Atopic dermatitis (atopic eczema) is an inflammation of the skin, characterised by periods of well-being alternated with worse phases in which the skin becomes dry, red, and very itchy. Atopic dermatitis is very common in children. It is often manifested during the first months of life and may disappear when the child is old enough to start school, or after puberty.

Atopic dermatitis may present itself in various ways: dryness and itchiness are usually constant features, in addition to redness, swelling, and scabs. The itchy feeling, and subsequent scratching, often cause lesions, which represent the ideal breeding ground for skin infections. The most commonly affected areas are usually the face and neck, the folds of the elbows and the backs of the knees.

Atopic dermatitis is a complex pathology for which it is impossible to identify a single cause. The various aspects that have been identified as the foundation for the pathology involve genetic predisposition, defects in the skin barrier, and an exaggerated immune response implying the release of inflammatory substances.

There is no definitive pharmacological therapy. Usually, a combination of corticosteroids and calming creams is an effective combination to reduce the symptoms, but may be associated with side effects. Balneotherapy with Comano spring water ensures a therapeutic opportunity that is completely natural and free of contraindications. It is best to apply the calming products, both in the acute phase and in the remission phase, to reduce dryness and itchiness in the skin and restore the skin barrier. 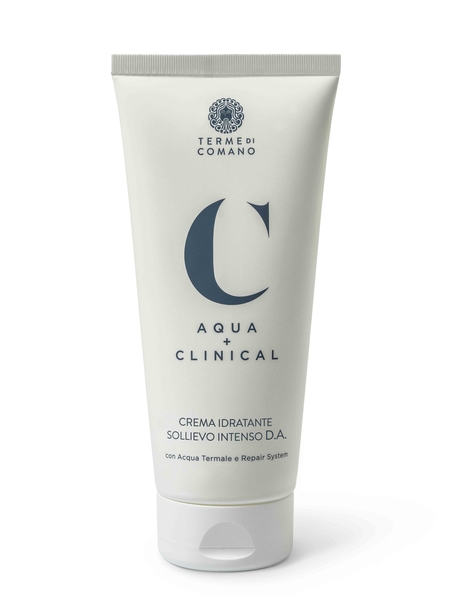 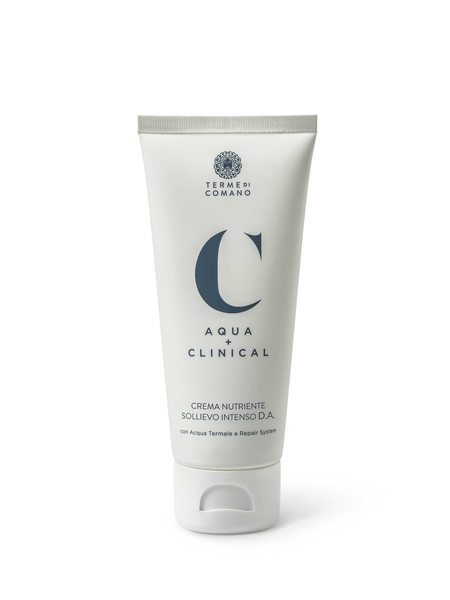 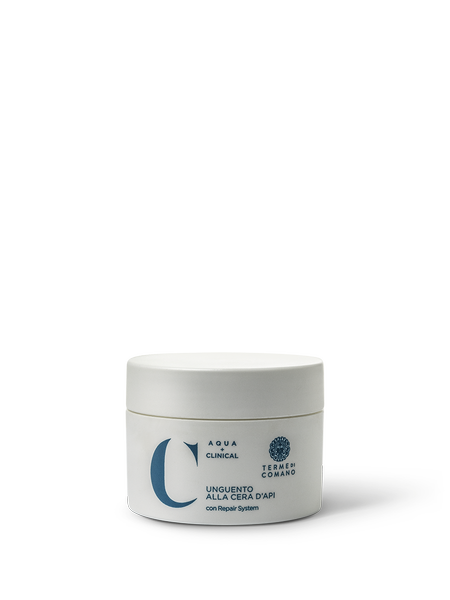 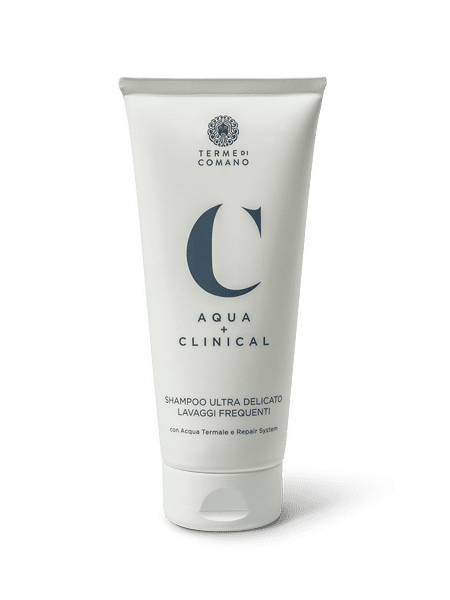 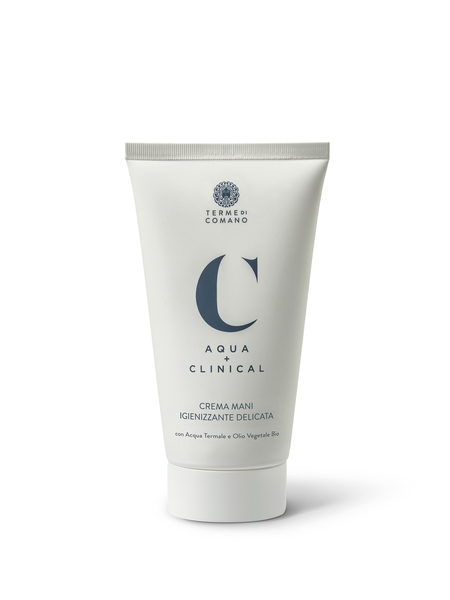 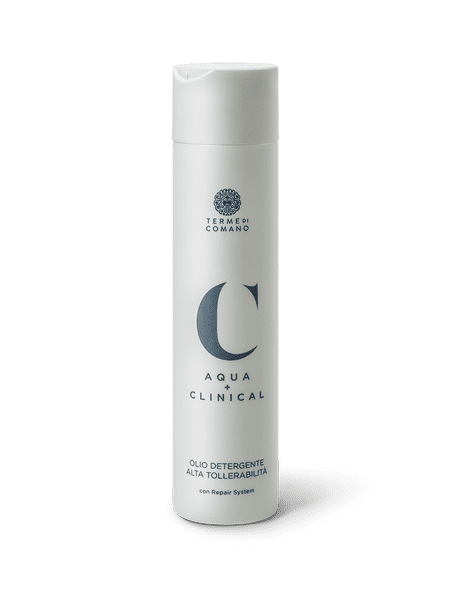 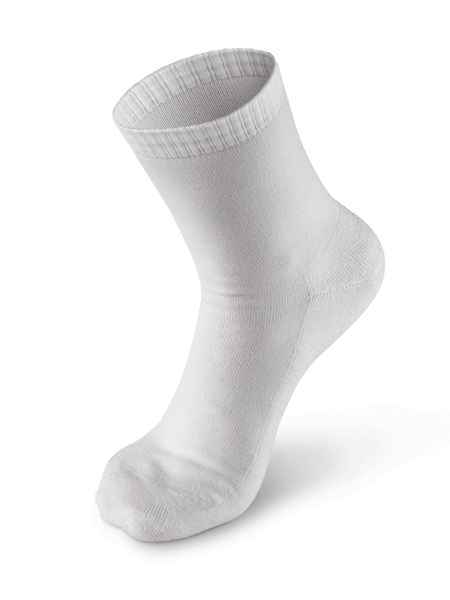 15.00 €
Find out more
Crabyon socks
15.00 €
Product made thanks to the use of CRABYON® technology, an exclusive natural and biodegradable chitosan fiber that limits the proliferation of bacteria on sensitive, irritated or damaged skin.